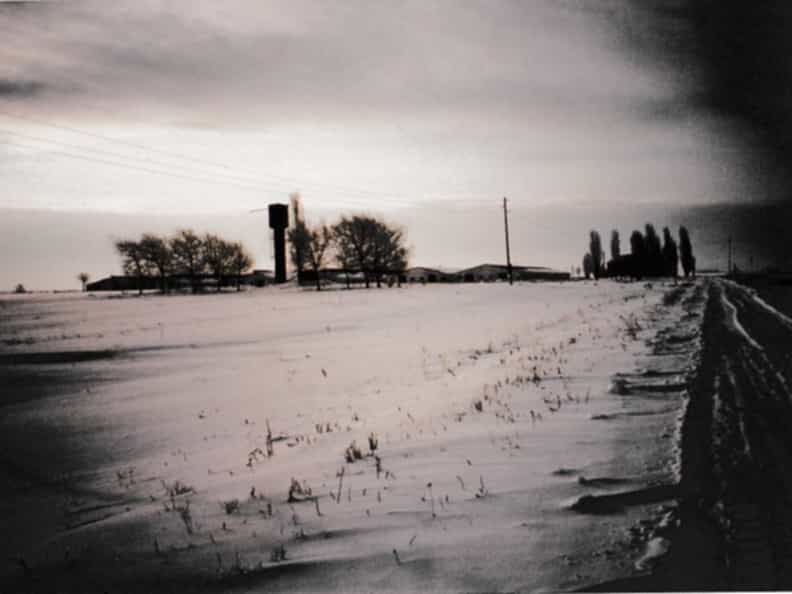 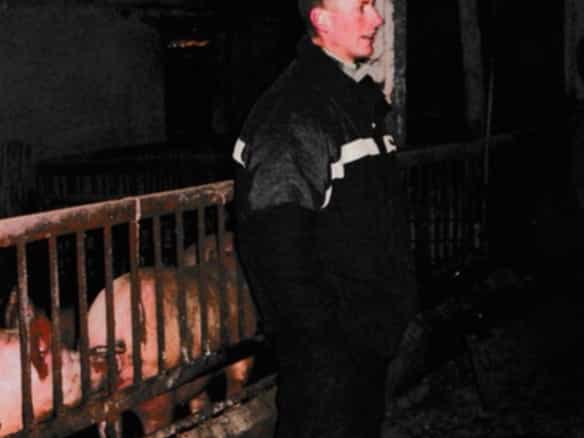 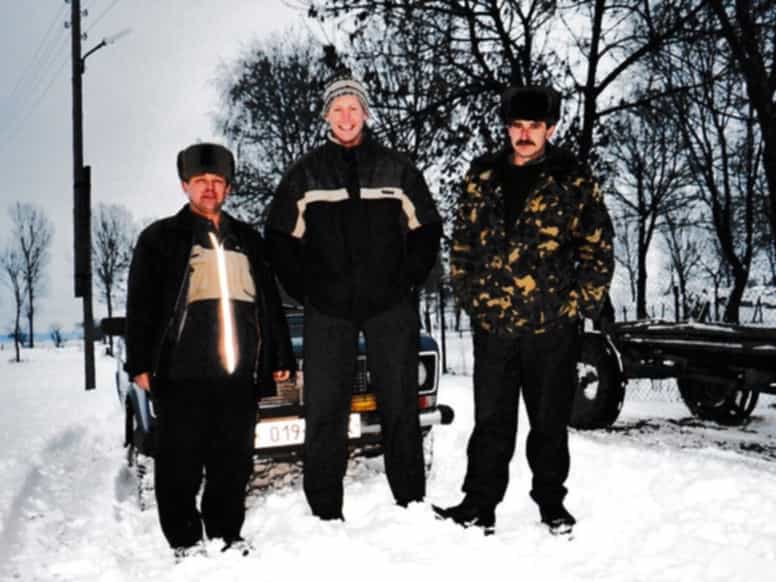 In 1997, while struggling with the hardships brought on by recent independence from the Soviet Union, a pastor from a small village in Eastern Europe sent a letter to World Partners. He wrote about poverty of body and soul, a people who had suffered for generations and lost hope for the future. He asked for help, a way to build a business which would alleviate some suffering and be a light to the community. World Partners agreed to collaborate, and a pig farm was established to increase local employment and support the ministry of the church. And it worked. It worked so well that by 2002 the pig farm had outgrown the land purchased in 1998 and the operation was moved to a more spacious location.

Creating a solution to a complex, real-world problem which has a direct effect on a community is perhaps the most inspiring and effective way to begin a BAM project. This is the story of one such project. It began when a church in the region observed a lack of affordable and fresh meat in the area, coupled with challenging economic conditions, and decided to create a business to address both needs. A collaboration with World Partners ensued, and in 1997 a small-scale pig farm was established. The farm was very successful and sparked a positive response from the community as it brought affordable meat to the market and created wealth for those in the community. By 2002, the farm had outgrown its humble beginnings. Expansion was necessary, so the church prayed for a more spacious location to become available. It wasn’t long before a large farm, formerly owned by the state, was offered for sale and purchased by the church. All operations were moved to the farm, which was spacious enough that the project was expanded further to include making fertilizer, producing fodder and feed, and doing all slaughtering and meat preparation on the premises. With all operations occurring simultaneously in the same facility, the risk of contamination or infection and transportation costs were greatly reduced, while increasing efficiency and allowing the business to profit more. With this additional profitability, the farm became self-sustaining while also supporting the ministry and community.

The goal of World Partners is to support communities through the local church and to create opportunities through embedded social projects. These goals were accomplished with the pig farm, which radically altered the status of the church among those in the region as it provided more affordable food and employment for many, while also using some of its profits to finance healthcare for those in the village and construct a home for social gatherings for the elderly. Above all, it brought hope to the hearts of many and the gospel was proclaimed.

This was the first BAM project of World Partners and was successfully established in 1998. As of 2006 World Partners has stepped back from the project, which has continued to flourish ever since.