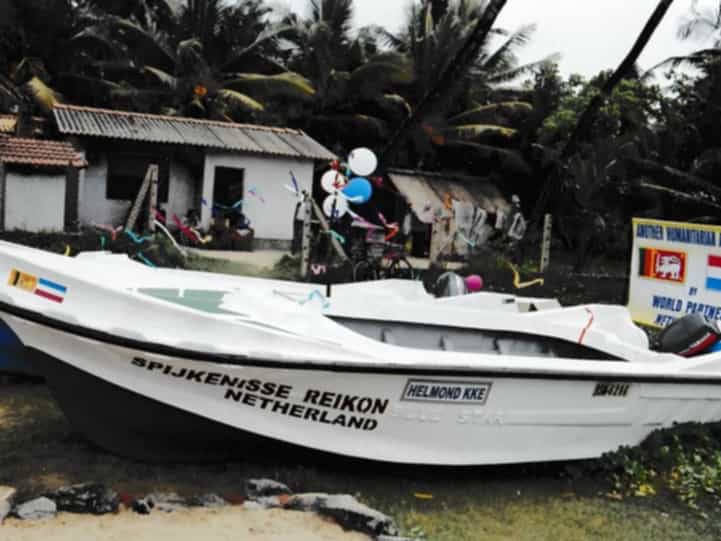 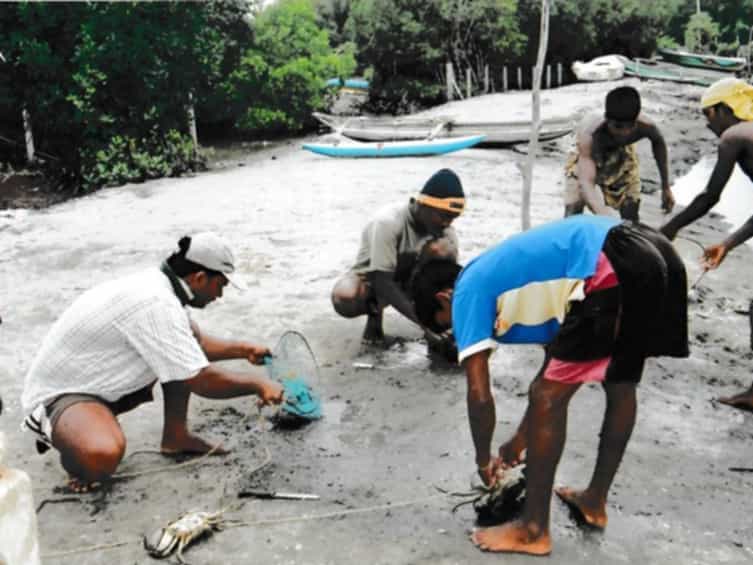 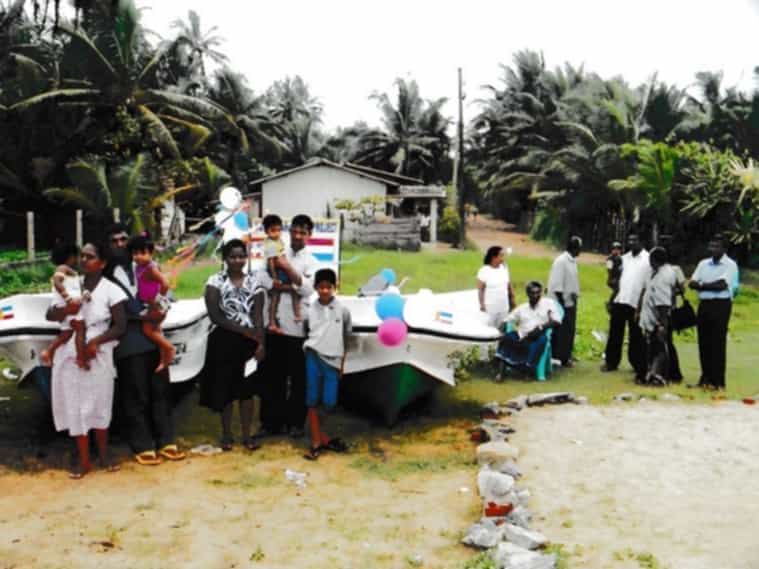 An earthquake in 2014 created a tsunami which devastated those living on an island in the Indian ocean. Much of the infrastructure and many homes along the coast were devastated. A local pastor reached out to World Partners at the time and asked for assistance overseeing a project to give boats to fishermen whose boats were destroyed by the tsunami and who had no way to support their families.

In collaboration with the pastor who supervised the project, and with donations of five vessels from three fishing villages in the Netherlands, five groups of fishermen who had lost everything in the storm were provided with new fishing boats. This allowed them to feed their families and work again, and also gave them freedom. For fishermen in this country it is very difficult to make a living. The prices for fresh fish are cheap, and they often remain in debt for years to the fish traders who own the fishing boats in most cases. By providing the fishermen with boats, they were not only given a chance to work again but also to have freedom and independence and begin saving money.

“Give a man a fish, he eats for a day. Teach him to fish, he eats for a lifetime,” is a common proverb. In this case, the fishermen already knew how to fish but by providing them with boats this project not only provided them with the ability to feed themselves and their families but also to work again. Since they were given full ownership of the boats, they are no longer dependent on loans and are far more free than before.

groups of fisherman were provided with new fishing boats

fishing villages in the Netherlands where involved