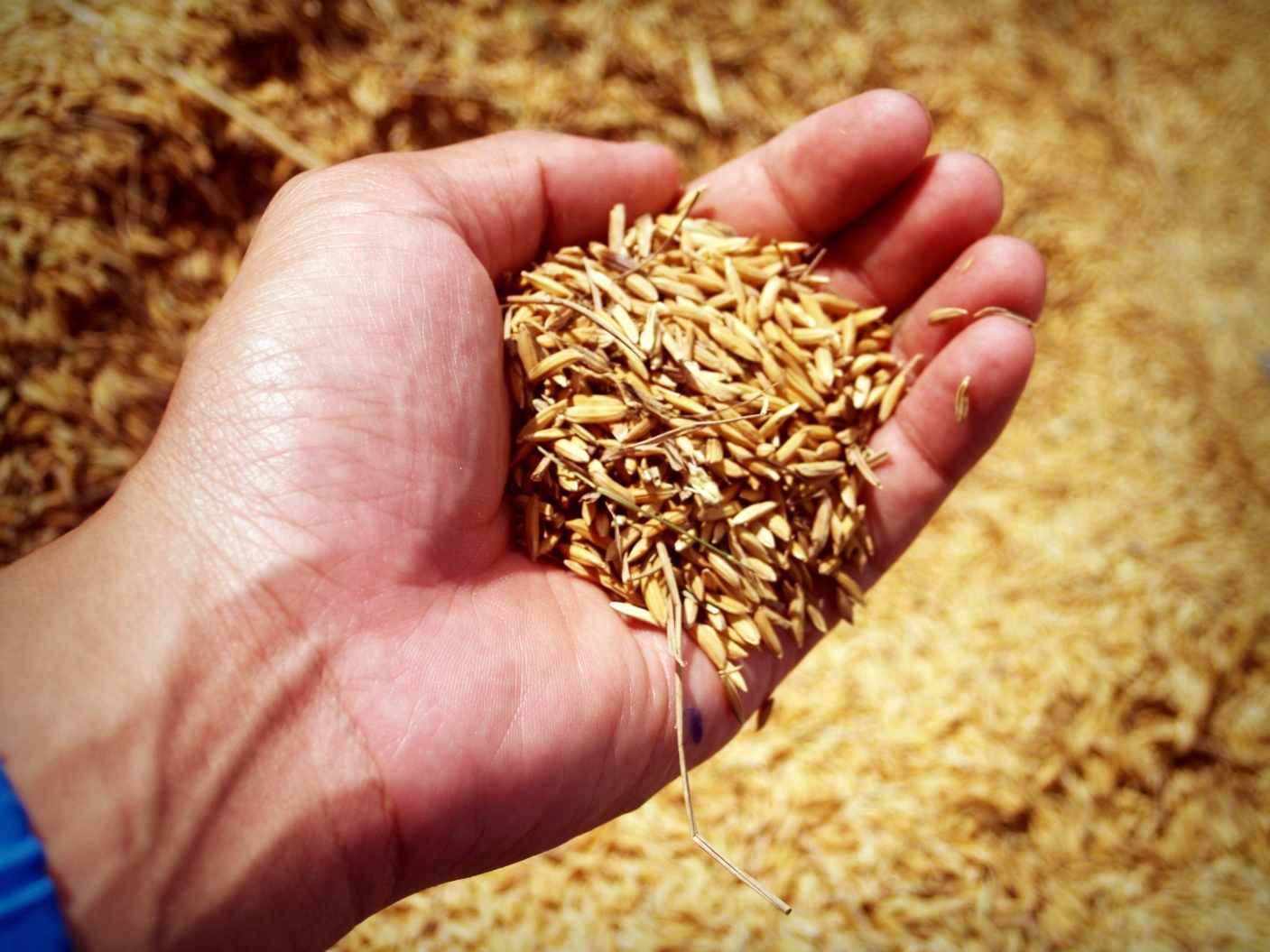 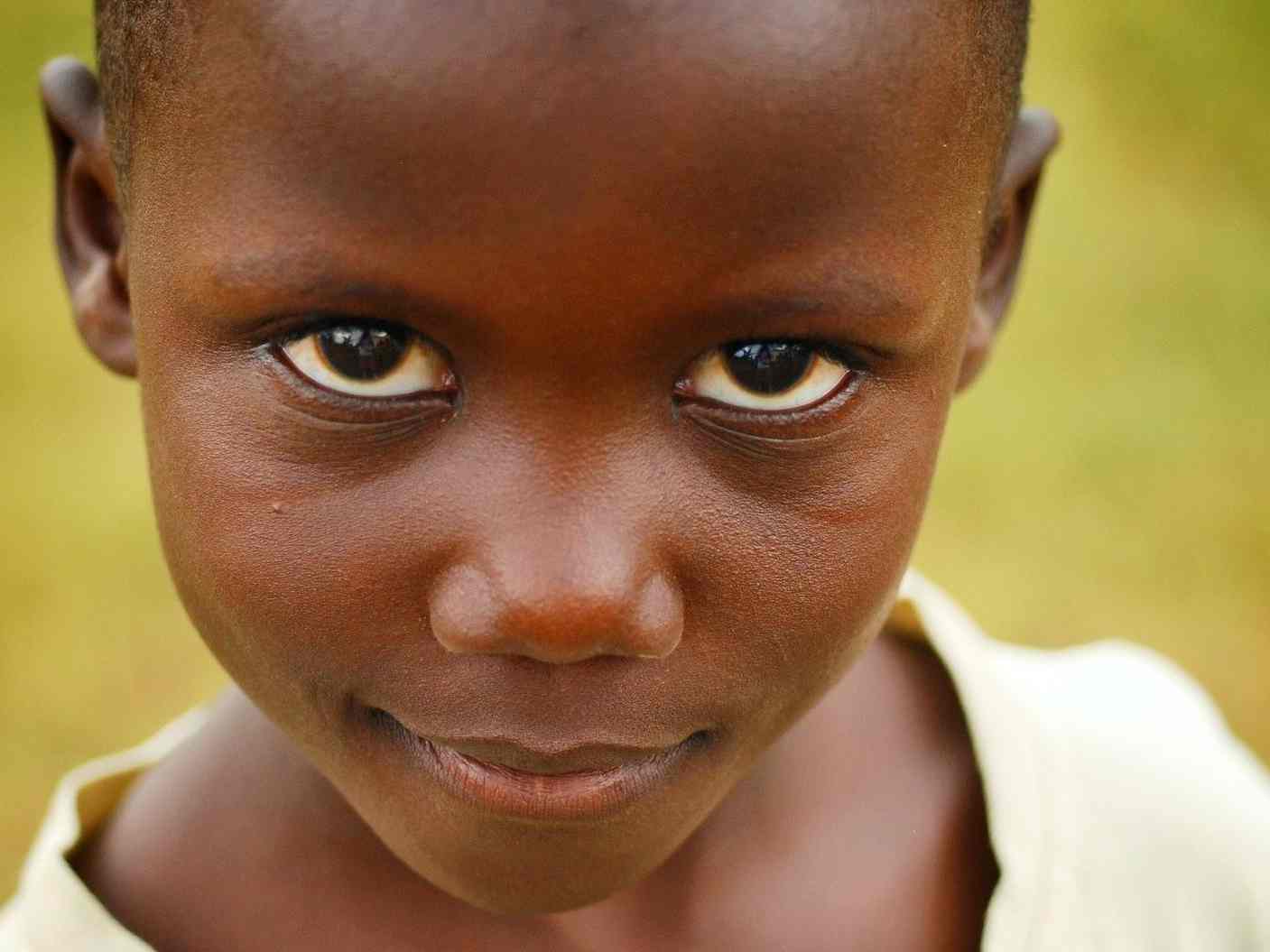 Due to political and social unrest in this region, many children have been orphaned and there is a great need for safe and reliable orphanages. In 2000, a woman travelling in the area saw how needed this was and started an orphanage in the region to protect orphans from abduction. With limited financial resources and few opportunities in the area, she reached out to World Partners to develop a project which would help support the orphanage and provide more protection and resources for the children.

The primary goal for this project was to provide funding for the orphanage, with secondary goals of supporting the community through employment and food production. The agricultural business plan was written in 2005, and the project was funded and officially began in 2006. A shed and second hand farming equipment were purchased and delivered, including a tractor, plough, cultivator, and seeding machine. All 50 hectares were ploughed and sown with grain, and the project began very well. However, due to a land ownership dispute, the project was put on hold after a very short time. The legal issues which ensued have made continued agriculture impossible at this time, and though it is not a happy ending for the story, it is the truth about where things currently.

Though only active for a short time, the project did add value to the those in the region through employment and by providing flour to the community and an income source for the orphanage. Though the orphanage is still active, the unsettled land dispute has sadly made it impossible to continue farming and resulted in reduced support for several years.

A 50-hectare arable farming project to generate income for an orphanage. Challenges for this project included politically and socially unstable circumstances in the region.